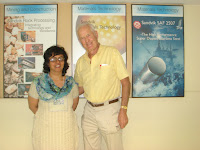 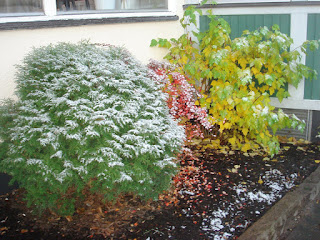 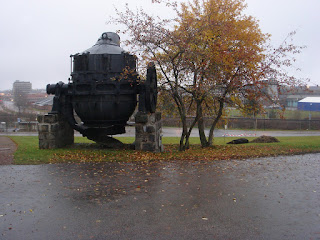 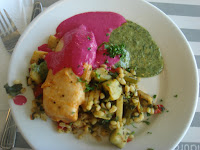 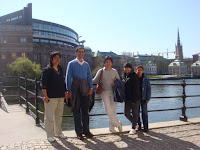 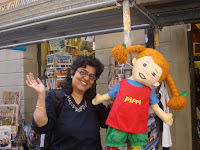 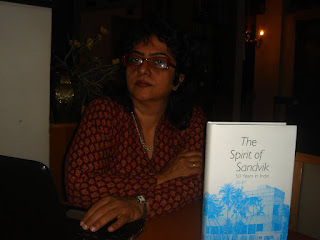 
Summer is orange.
Posted by Saaz Aggarwal at 6:26 PM No comments:

True confessions of a ghost writer