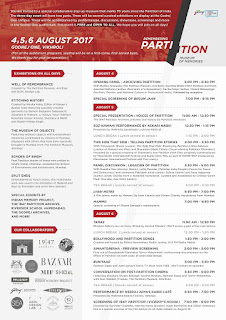 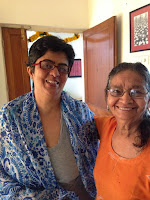 A few days ago, I went to visit Madhuri Sheth whom I had interviewed for my book Sindh: Stories from a Vanished Homeland and she gave me a hand-written Sindhi manuscript on herbal remedies which I packed and couriered to the museum. The manuscript was one of the precious belongings of her father, Udharam. Based on what she told me, here is something about it.
Udharam Holaram Gurnani came from a wealthy zamindar family of Old Sukkur, Sindh. To live an independent life, he left home and took up a job with the railways. Posted to different parts of the province, he lived with his wife and children in quarters provided by the railways. Whenever he was transferred to Sukkur, he would be given one of his father’s houses to live in. Udharam had studied only up to the fourth standard, but he had a wide range of interests – from medicine to spirituality and detective stories – and read a lot. He discussed philosophy with his friends, and his children were often included in the discussions.
In August 1947, there were riots in Quetta and trains filled with fleeing women and children passed through Sukkur. Soon, migrants from across the new border started arriving to settle.  The town, once a prosperous place – a major centre of the fight for freedom, where 19-year-old Hemu Kalani had been hanged for his activities during the Quit India movement – changed fast with reports of looting and violence.
Udharam opted for a transfer across the new border. The family arrived in Bombay by ship from Karachi and lived on the docks for one and a half months, waiting for Udharam to be assigned a location.  Other families shared this plight. They cordoned off areas in unused parts of the dock’s warehouses, for themselves and their boxes of belongings. The government was distributing food, but there were no proper sanitary facilities.
When Udharam was issued posting orders for Achnera, a junction between Agra and Mathura, the family moved there but had to live on the platform for another few months, until quarters were allotted.  Even when baby Neelam, the youngest boy of Udharam and Parmeshwari’s nine children, died on the Achnera railway platform, the family continued to take the hardship in its stride, always conscious that there were others who had suffered more.
It was in 1987, when Udharam died, that his daughter Madhuri Sheth (born in June 1935) came across this manuscript, one of the precious belongings carried from Sindh in the boxes that had survived the months on the Bombay docks and the Achnera railway platform along with the family.  Udharam used these remedies along with healthy foods to treat illness in the family.
Posted by Saaz Aggarwal at 10:57 PM No comments: 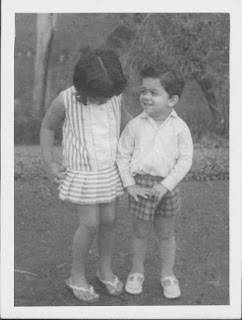 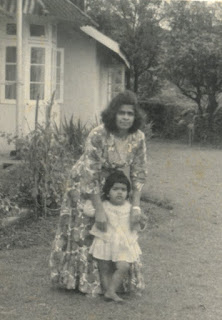 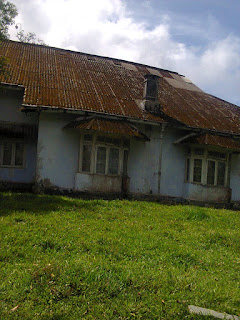 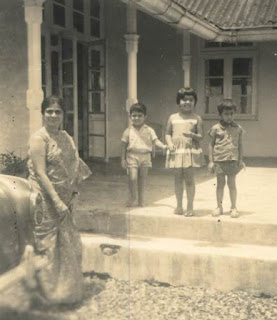 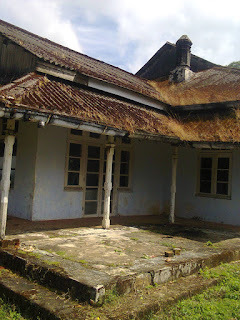