Interview in The News, Pakistan by Rumana Husain


Q 1. What are your observations about the Karachi Literature Festival (KLF)? 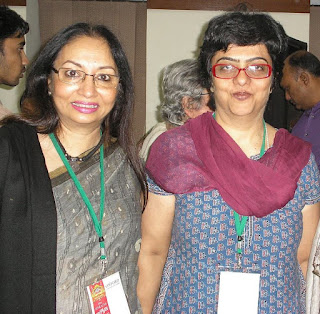